Paper – an everyday object. You barely give it a second thought. And like most commonplace items, it’s hard to imagine that there was once a time when it didn’t exist.

In fact, the history of paper dates back almost 2000 years to when Chinese court officials first produced sheets from scraps of old rags, tree bark and fishing nets. The technique was a closely guarded secret for many centuries, and paper making would not reach Europe until the 11th Century. The first U.S. paper mill was later still, built in Pennsylvania in 1690. It’s been quite a journey. 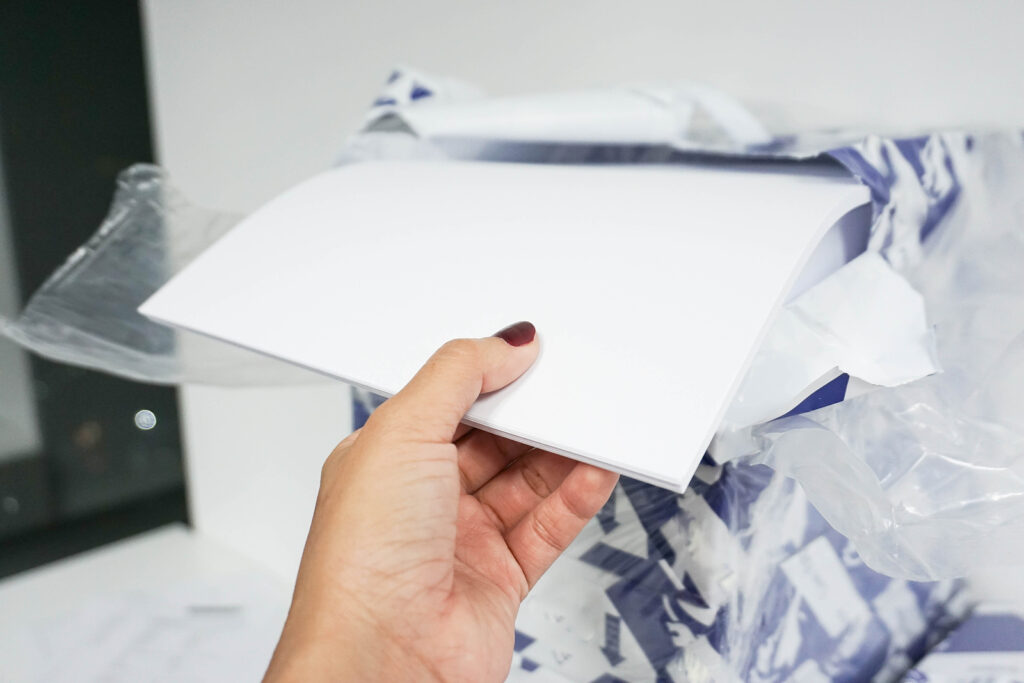 Since these very early beginnings, paper has transformed our ability to retain and transmit knowledge. Today, there is a general perception that the paper industry will be hindered by the digital age in which we all now live. But what’s the reality?

Looking at the facts, it’s very easy to get a sense of the scale and importance of the paper-making industry to the broader economy.

In 2019, the global paper and pulp market size was valued at $348.43 billion and it is expected to reach a value of almost $370 billion by 2027.The global production of paper and cardboard totals more than 400 million metric tons each year. The most produced type of paper is packaging paper and board, which has been growing in demand in recent years due to the online shopping boom. China and the United States are the two largest paper producing countries in the world and, while paper production in the United States has been declining, production in China has been increasing significantly in the past decade driven by the development of the Chinese economy, rising living standards, and the continued rise of e-commerce.

Certainly, the paper industry felt the impact of Covid-19, particularly in the way that offices and other establishments have re-structured and adapted to work-from-home or hybrid working models, further changing the way in which information is shared and consumed. However, the industry is both innovative and resilient. Analysts such as McKinsey suggest post-Covid opportunities for the graphic paper market “in the potential recovery of discretionary spending after lockdown. That could increase businesses’ willingness to spend on print advertisements, reduce their freezes on office-material use, and see individuals turning back to printouts in business contexts, as well as paper-based media consumption.”

This confidence is reflected in the latest figures for direct mail, which show this marketing technique enjoying a renaissance as a sophisticated and personalised tool with which to reach consumers at home during lockdown and beyond. A report from researchandmarkets.com states that the global direct mail advertising market is expected to grow from $66.84 billion in 2019 to $70.66 billion in 2023. That’s a lot of paper. Some of the biggest online-only brands use the technique, recognising direct mail’s role in driving consumers to digital platforms and in fostering brand loyalty. It is not, and never will be, a case of paper OR digital.

As we emerge from the pandemic and drive towards business as usual, careful planning of paper acquisition and usage is a must. If the early days of 2022 have been any indication, paper shortages and rising distribution costs are challenges that are likely to be prevalent throughout the year. These problematic seeds were sown in the years of the pandemic, which saw people leaving manufacturing jobs such as papermaking, leading to an obvious impact on production. In the short term, committing more time to planning, and adopting a more flexible attitude towards paper specification seems a sensible course of action.

Ultimately, paper matters. Indeed, it was paper that did most of the communications heavy-lifting during the height of the pandemic, keeping citizens informed and reaching every household in a way that digital still cannot.

From ancient China to today and beyond, the paper story continues. The next time you hold a sheet in your hand, marvel at a medium that – despite being two millennia old – remains relevant and essential.